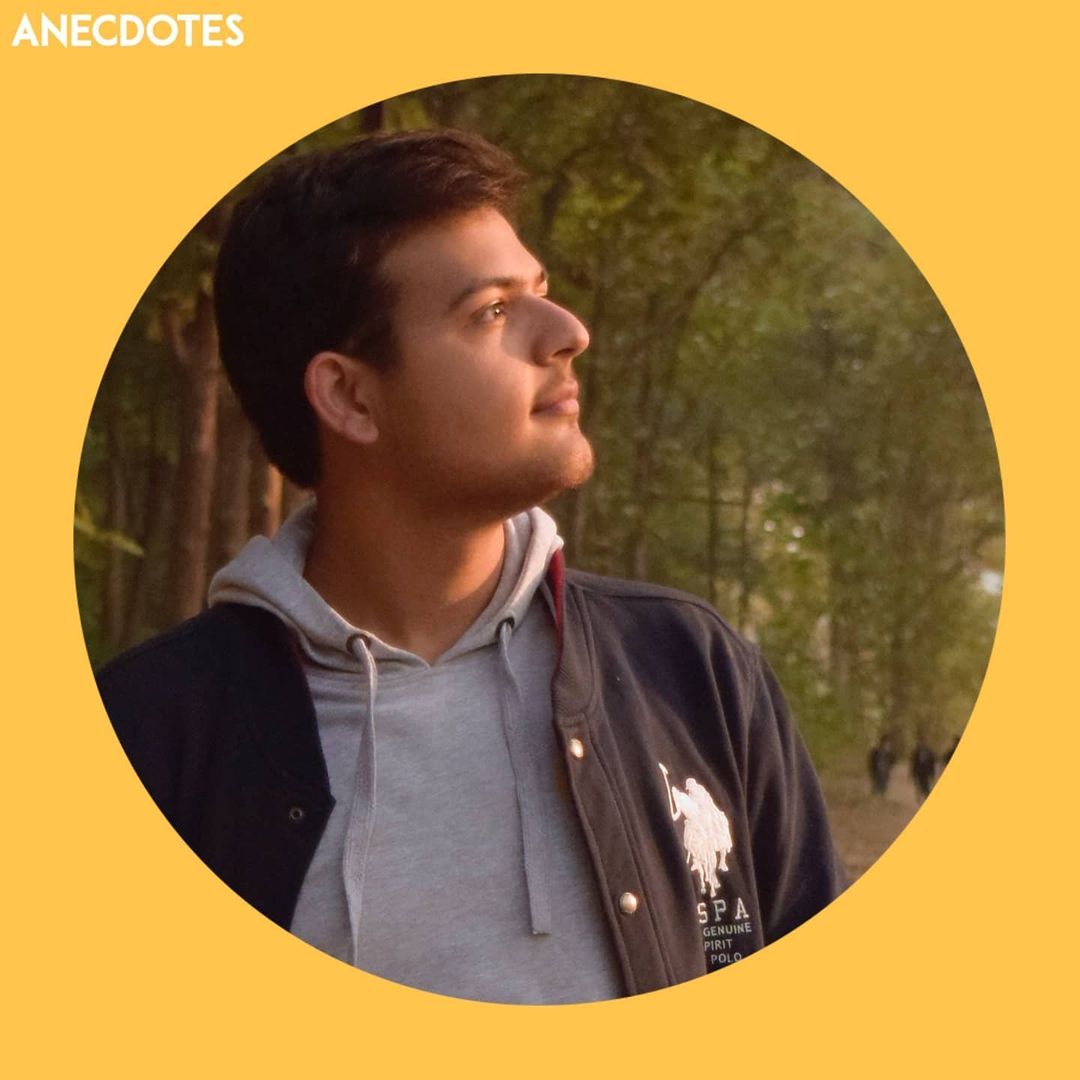 I have been a curious and restless person since childhood. The idea of how things worked always amazed me and maybe that’s what made me choose engineering- as a way to express myself. But this anecdote is not about my college journey but a slice from my school life.

I used to be high on geeky ideas and was always working on some project or the other. My teachers used to send me to competitions even without asking (sometimes). But these weren’t any usual competitions for me, they were actually some innovative ideas which could impact so many lives. which gave me a good sense of purpose.

It goes back to, 8th standard when I presented the product idea of a Gadget Shoe on the stage of IIT Bombay, in front of many engineers, a panel of professors, and many relevant people from the industry. I went on to become the youngest awardee but my idea was still a prototype and not a real mass marketed product.

After my achievement, my school sent me to a CBSE Science Exhibition with the same idea and there was already a team from the 12th standard who had polished the same idea into a business model. I lost to them badly and came home crying! I stashed the idea with my other ‘never developed’ projects and started toying around with them.

Again, my school sent me to the iteration of the CBSE Science Exhibition, and this time I had to present a pre-submitted vague idea. It was a Biodegradable Plastic Generating System using banana peels. I lost again and even worse this time.

After two strong failures, I went to the same competition but this time, I had a very impactful idea which took two months to build. I created a systematic approach to solve the food distribution problem in the country by removing the leakages.

Finally, I came first at the Nationals amongst 500 other schools that participated. It was one hell of a moment on stage and it opened my ways to even more such experiences.⌗

Read other posts
← Why today's Online Education Paradigm is inefficient and there needs to be better methods Hello World This is Shreshth Arora! →